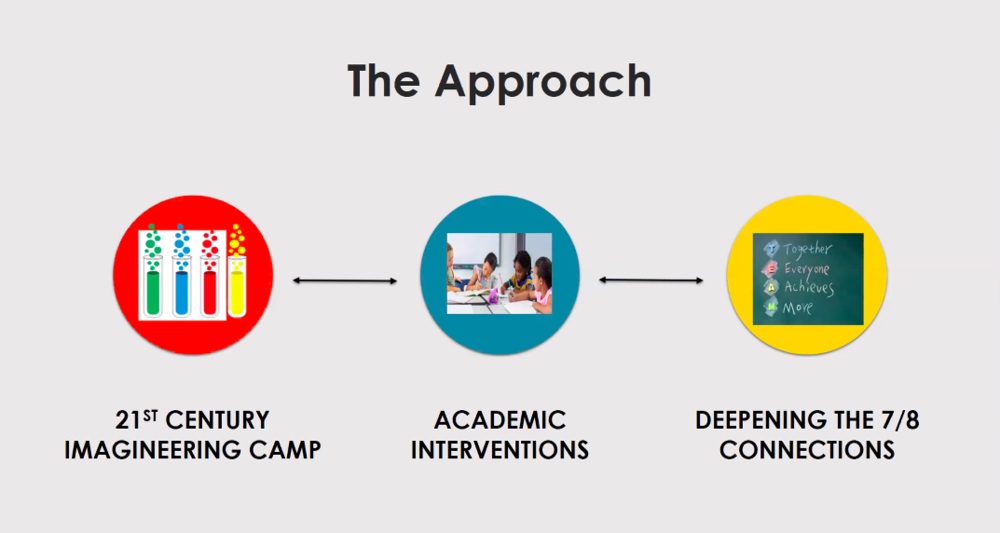 After more than a year of pandemic learning, North Adams looks to summer programming to fill gaps

After more than a year of pandemic learning, North Adams looks to summer programming to fill gaps

NORTH ADAMS - Six weeks of summer programming cannot make up for months or, in some cases, more than a year of in-person learning lost to the coronavirus pandemic.

But, they nonetheless expressed optimism that summer learning will re-engage students, connect them to their schools and teachers, and help boost their confidence. The programs will include additional academic interventions and more resources from the state, compared with previous years, a direct result of learning time lost to the pandemic.

“It’s the biggest lift we’ve ever had in the summer programming in my five years here,” said Assistant Superintendent Kimberly Roberts-Morandi. “We’ll be keeping careful data to really look at, did it do what we wanted it to do?”

Across the country, the pandemic has put a significant dent in student education and well-being, with Black, Latino and low-income students set back the most in their learning, according to a recent study by the consulting firm McKinsey.

In North Adams, district leaders say that planned programming for the summer might not be able to fully close academic gaps, but that the programs will help students engage with the school community again, especially for those who have been fully remote since March 2020.

Some students never have been in person to their schools, they pointed out, including several students who would have started at Drury High School this year.

“You are not going to close a year-and-a-half worth of gaps … [or] three months' worth of gaps, in six weeks,” Roberts-Morandi said. “Research shows it's the way you approach or talk to the students, the way you involve them in their learning, that is showing a lot of very positive results.”

Summer programing is expected to run from June 28 through Aug. 6.

The science- and creativity-focused “Imagineering” camp will run again for prekindergarten through sixth graders, with academics focused on English/language arts and math.

The goal is to create positive relationships between students and adults, as well as among students, and build up their “stamina” for the school day, Roberts-Morandi said. Days will include nature exploration and physical activities, in addition to one-on-one time with academic interventionists hired for the camps.

“Students will not be pulled out of the fun activities [for academic interventions],” Roberts-Morandi said. “It’s really a part of their day … it’s additional practice, it’s building up their self-esteem and their skills.”

The program will use pooled testing for COVID-19, as the district does in its schools.

For seventh and eighth graders, the aim of summer programming is to connect them to the high school, said Drury Principal Tim Callahan.

“The engagement in the learning is really the biggest need,” he said. “There may be academic gaps, but the academic gaps aren't caused because students are attempting and trying and failing to do the academic work."

Rather, it is a lack of connection, he said.

A group of educators and counselors has begun to work on the program. Members are reaching out to students studying remotely, to try to engage them, including with adult mentors in the community.

Some of the students now benefiting from the district’s intervention might not end up as part of the summer group, Callahan said, which means that educators will be able to reach an even larger number of students.

The two programs together will cost nearly $200,000, according to the district, though almost all of the costs will be offset by state grants.

The district has not yet shared its plans for summer learning for grades nine through 12. Callahan said those would be presented in May.

Discussions about registration with families will start this month, Roberts-Morandi said, though students will not be able to register until May, according to the district’s timeline. The district will confirm enrollment, schedules and bus logistics in June.